That was truly incredible, thank you Karoo1 for hosting our wedding and your incredible staff that made our day so special. We will definitely be back!

Karoo1 is one of those jewels of the Klein Karoo that the locals keep a secret. What an amazing place for a quick escape from the city. Thank you for everything.

If you re looking for an escape from the city into the bush then Karoo1 is where you need to be. Take a bicycle, a dog and a couple of kids and just chill in the Karoo.

A time capsule in the Karoo, a mountain biker, hiker paradise staged on an authentic working farm. A must-stop hotel for people on the N1 into Cape Town. 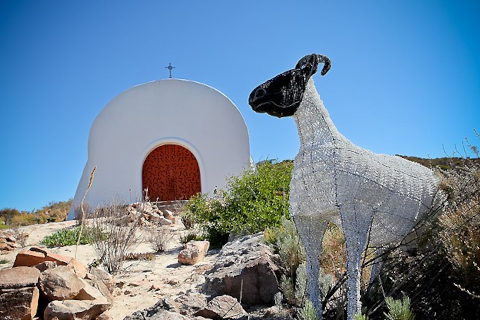 Many Things To Do 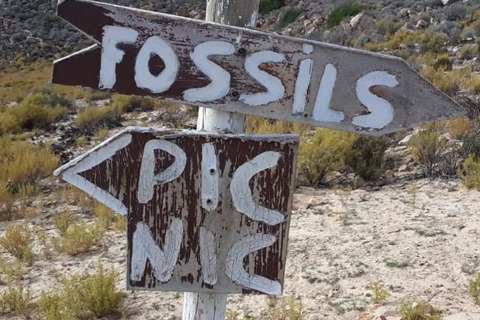 Let the kids run wild. Karoo1 farm includes some incredible hiking or walking trails in and around the area. Being a working farm complete with sheep and sheepdog that guides sheep, children, guests and to and from the main attractions.

This historic farm has been in the family for generations and over the last few decades transformed into an oasis hotel venue.

“Karbonaatjieskraal,” the farm on which Karoo 1 Hotel Village just off the N1 outside De Doorns can be found today, has a long and interesting history spanning a period of almost 3 centuries. The farm was named after the “Karbonaatjie,” a type of “padkos” or lunch pack that was synonymous with the farm. and the Hugo family that resided on the farm. “Karbonaatjies were meals wrapped in damp cloth and newspaper. The farm-like today served as a stop-over for many travellers heading inland.

The farm also played a role during the Anglo-Boer war when it was frequented by many Boer Rebel forces on route to the Republics. The modern-day name “Karoo 1” also stems from this being the first stop in the Karoo on route north on the N1. The farm had been known as a welcoming stop as far back as the 1860’s when this was the main route towards Kimberley diamond mines for fortune-seekers.

The original homestead building on the farm dates back to 1837 and still features the original thatch roof, wooden beams sourced from a nearby poplar forest and 47cm thick clay walls. “Karbonaatjieskraal” was also known for it’s superior rye thatch and it is rumoured that several buildings in the nearby Worcester still have thatched roofs that originated from “Karbonaatjieskraal.”

Explore the rich heritage of winemaking in the Hex river Valley. Karoo 1 Vineyard and distillery offer guided tours of their facilities, while the Karoo 1 Wine Emporium offers tasting sessions of all the wine produced in the area. Enjoy an informative wine tasting session with a selection of complimentary cheeses.